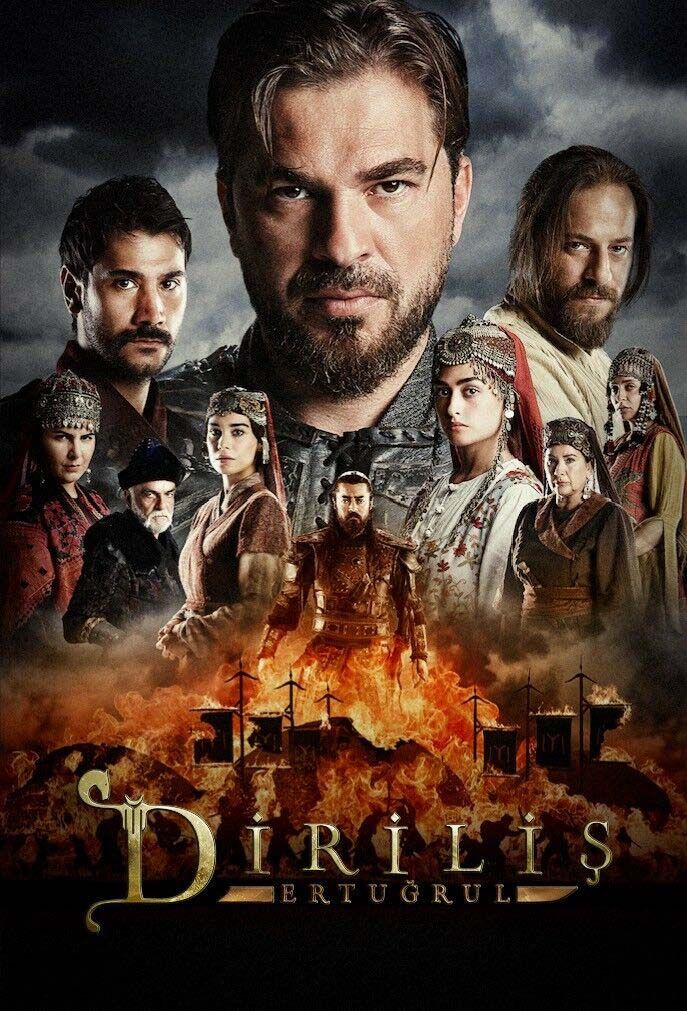 Story: This series is about the Turkish warrior Ertugrul from the 13th century, one of the most famous warriors of his time and also the father of Osman (the founder of the Ottoman Empire). He is an ambitious man who wants to bring peace and justice to his people. He is in a war with the Crusaders on one side, the Byzantines on another side and the brutally expanding Mongols who killed a lot of Turks on another side. In between this he is in a psychological war between his love and destiny.